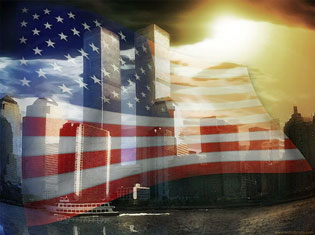 "Those who do not learn from history are doomed to repeat it." Philosopher George Santayana (1863-1952) 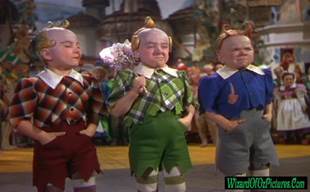 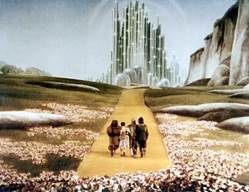 There is no Palestine. Using the term Palestinian to refer to an Arabic ethnic group is completely false and totally without a single drop of historical evidence. An Arab-Muslim Palestine is as fabricated as the “LAND OF OZ!” The word Palestine is etymologically derived for the word Peleshet and translates into English as Philistine: a word that appears many times in the Hebrew Bible. The Philistines were neither Arabic nor Semitic but a sea faring Greek people. In 63 B.C., the Roman General Pompey conquered Syria, Israel and Judea and renamed Syria “Syria-Palestina.” Israel retained some semblance of autonomy until annexed by Rome under Caesar Augustus in 6 A.D. In 132-135 A.D., the Jewish people revolted and the Roman emperor Hadrian crushed the Israeli “Bar Kokhba Rebellion” and then, as retribution, Rome merged Syria and Israel.

Five centuries later in April, 637, Arab Muslim armies under the caliph Umar attacked and conquered the city of Jerusalem. This is the Muslim claim to Israel…. bloody military conquest.

All peoples have a name for their country in their native language. Germans call Germany Deutschland, Spaniards call Spain Espana, Italians call Italy Italia. What is the Arab name for Palestine? There isn’t one. Where is Palestinian history? What are the names of Palestine's great kings, presidents, prime ministers? What form of government did Palestine have? What contributions to mankind has Palestine made? The Muslims in Israel that call themselves Palestinians are just Arabs who came flooding into Israel from Jordan, Egypt, Syria, Yemen, Lebanon, Saudi Arabia, Kuwait, Qatar, Iraq etc. after the British conquered the region in 1917.
Example: PLO leader Yasser Arafat was born in Egypt.

The term Palestine (Palaistin) was first used by the Greek historian Herodotus (484-424 BC). At the end of WW I and the dismantling of the Ottoman Empire, the “League of Nations” gave Great Britain sovereignty over Israel and it was called the “Palestinian Mandate.” At that time, the term Palestinians referred to the Christians, Jews and Arabs then living in the Holy Land.

The noun "Palestinian" referring solely to Arab Muslims living in Israel was never used until 1948 and the revival of the Jewish homeland. 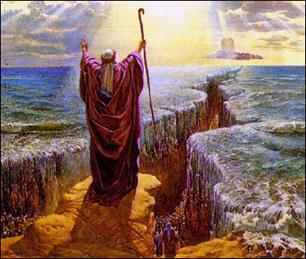 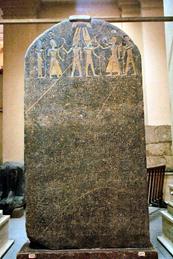 The Jewish Exodus from Egypt occurred from 1450 – 1410 BC. There is a 7.5 foot tall monolith erected by the Egyptian Pharaoh Merneptah dating from 1209 which refers to the Israelites in the land of Canaan. Muslim time begins with Mohammed’s flight from Mecca to Medina in 622 A.D. called the hegira. So if the Jewish presence in Israel pre dates the beginning of Islam by at least 1,800 years, how can Muslim Arabs lay claim to the holy land and call Israel Palestine? It is absolutely preposterous…they can’t.
ISRAEL BELONGS TO THE JEWS!

"It is common knowledge, there is no such thing as Palestine in history." Princeton's Arab professor of Middle East history Philip Hitti.

"The truth is that Palestine is no more real than Never-Never Land. ...Palestine has never existed...as an autonomous entity. It was ruled alternately by Rome, by Islamic and Christian crusaders, by the Ottoman Empire and, briefly, by the British after World War I. The British agreed to restore at least part of the land to the Jewish people as their homeland." Joseph Farah, Arab-American journalist, editor and CEO of WorldNetDaily

Jerusalem has been the capital of Israel since 1000 B.C. The Koran was written in the 7th Century A.D. The words Palestine or Jerusalem appear nowhere in the Koran. This fact ends the debate. Case closed. Why didn’t Mohammed proclaim Israel as Palestine when he preached in Mecca and Medina from 610-632 A.D.? The prophet of Islam was not very prophetic, was he? So the reality is that by Muslims’ own religious beliefs (that the Koran is the sacred word of Allah) Arab Muslims have absolutely no
claim to Israel at all ZERO, ZILCH, NADA and there is no Arab-Palestine!

Jordan and Syria attained self-government in 1946

Libya came into existence in 1951

Egypt did not become a republic until 1952

Morocco, Sudan and Tunisia came into being in 1956

The Arab countries of Bahrain, Qatar, and the United Arab Emirates did not exist until 1971

So, the ancient State of Israel’s rebirth in 1948 should not be so hard for Muslim nations to accept. Especially since each and every Arab Muslim country in the Mid-East and North Africa was conquered and violently subjugated by the “sword of Islam” during the seventh and eighth centuries A.D. It is factually wrong and uninformed to recognize the “Palestinian Authority.” Israel should just ignore the P.A. because to do otherwise perpetuates the lie that there is a Palestine. In reality, the Jewish nation of Israel is historically the only rightful state in the entire Mid East.

Copyrighted the USA 2017 all rights reserved. Any publication without written permission from the author is prohibited by law.